Alice qualified as a lawyer in Hong Kong and in the UK in 1996 and 97 respectively. Over the past 20 plus years, Alice has been actively involved in numerous construction and heavy engineering disputes where alternative dispute resolution processes were adopted. During her time as a practising legal practitioner, Alice acted for various clients who were involved in major disputes arising from distressed projects and engaged alternative resolution processes including arbitration, mediation, expert determination, and other ad hoc procedures agreed by the parties.

As a qualified arbitrator, Alice has been appointed on various occasions and is well regarded in the Hong Kong construction industry for her vast knowledge of the law and her pragmatic approach towards resolving disputes between parties. Separately, her roles in mediations result in outcomes that are often seen as ‘win-win’ for all involved. Alice also acts as adjudicator in different administrative tribunals and appeal boards on behalf of the Hong Kong SAR Government. 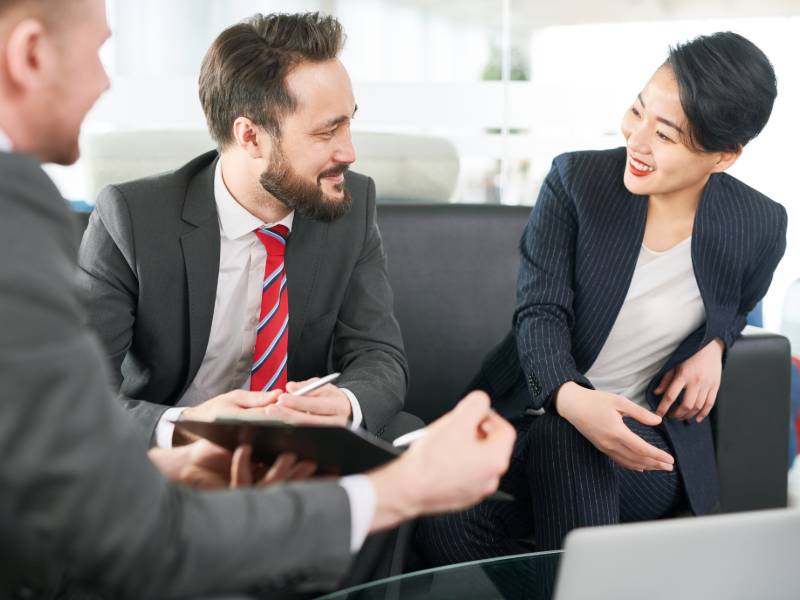 © Alice To. All rights reserved.